The Tottenham boss also claimed that the English media take Kane's form for granted, suggesting he would be valued more if he played abroad.

Kane has scored ten goals in 15 matches in all competitions this season, finally breaking his August 'curse' in the process. His manager has suggested that the press are too quick to criticise players at the slightest sign of bad form, and that if Kane were Italian he would receive more appreciation.

“In England you have a lot of ... you ... you have some very good things here but there are things you need to improve with your own players," Pochettino said as quoted by ​The Mirror.

“​Kane is English and sometimes you push him to the sky and paradise and then you put him on the outside.

“It is difficult to push but when they are [at the top] they try to keep them up there. It's similar to Spain. Here it is more up and down. You score, you are the best. If you didn't score no - you are criticised. It's an observation. That is the problem.” Pochettino also compared Kane to his legendary Argentina teammate Gabriel Batistuta, whose 54 international goals made him Argentina's record goalscorer (before a certain Lionel Messi came along).

He added: "I know him very well. He is a killer, an assassin, a killer. 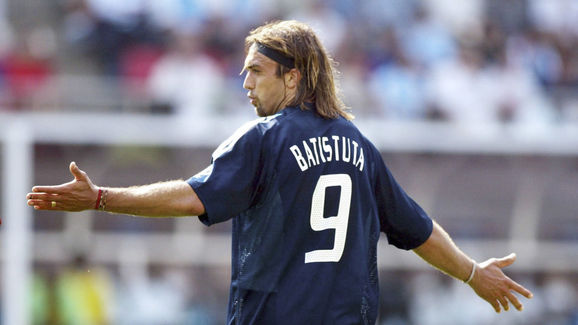 “I compared Kane because his mentality is similar to Batistuta. Then of course maybe Harry Kane is going to improve on his stats.