Tottenham Hotspur have sent scouts to watch Genoa defender Koray Gunter, with a view to adding depth to their back line.

The player only just joined the Italian side this past summer, securing a deal with the Serie A outfit after being released by Galatasaray and has been rather impressive in his new jersey, having signed on a free transfer. CalcioMercato report that the player is attracting a lot of attention from other Serie A clubs, however, with AC Milan considering his services as they look for cover for Mattia Cladara, who was acquired from Juventusin the summer.

Spurs, on the other hand, are understood to be actively seeking defenders, given the uncertainty surrounding Toby Alderweireld's future, although Mauricio Pochettino has put his faith in Davinson Sanchez and Juan Foyth of late – the latter rewarding that faith by giving away two penalties against Wolves last weekend.

Meanwhile, the manager's future has been under question as of late, but he attempted to put an end to the rumours in a press conference this week.

"Look, I am so focused on my job at Tottenham," he said this week. "A new rumour appears every day. That rumour you tell me and the opposite appeared [in the media] the other day. Many things happen. 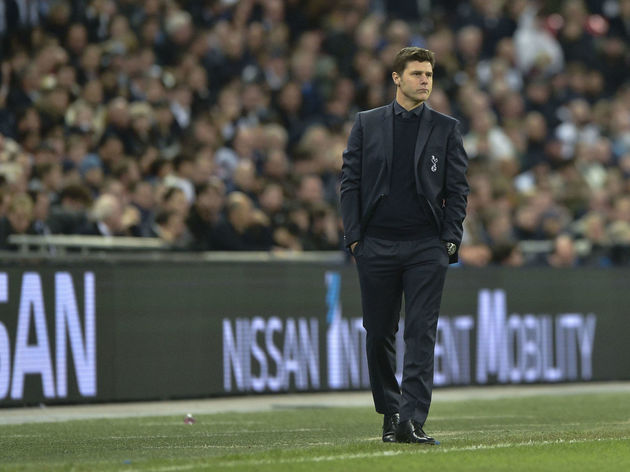 "Rumours are rumours and always happen, not only at Tottenham but every team. You can do nothing [about speculation]."