England’s all-time leading goal scorer and most capped outfield player has been granted one last call up to the national team for the 'Wayne Rooney Foundation International' friendly against the United States at Wembley on 15 November. 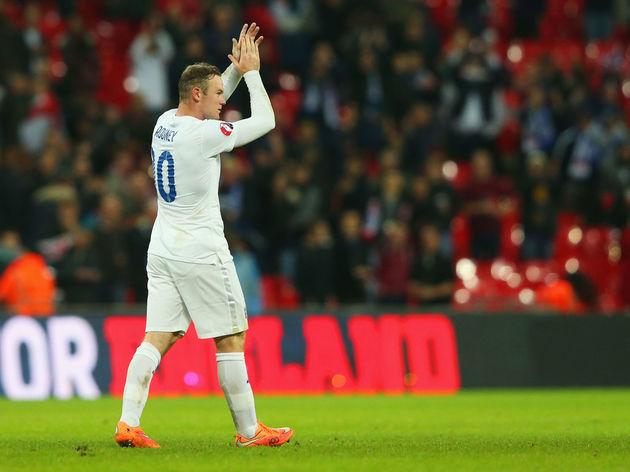 The Three Lions legend will train with the squad in the buildup to the match and will collect his 120th cap in the game, which has been criticised by some as a PR stunt that is devaluing the worth of an England cap.

​However, ​Spurs midfielder Winks, who is one of several young players in the squad, is ready use this week to soak up everything he can from a player he has always admired.

"I think some of the boys have probably played with him for England before but for me it is a bit surreal," he said, as quoted by Sky Sports. "When I was young, growing up you think of Wayne Rooney as England and all of the stuff he has done for his club and country it is amazing.

"To be in and around him and to train with him, you see his quality and his professionalism, and he is definitely someone to learn off.

"When you are in and around someone like Wayne Rooney you have to take as much experience from him as possible. 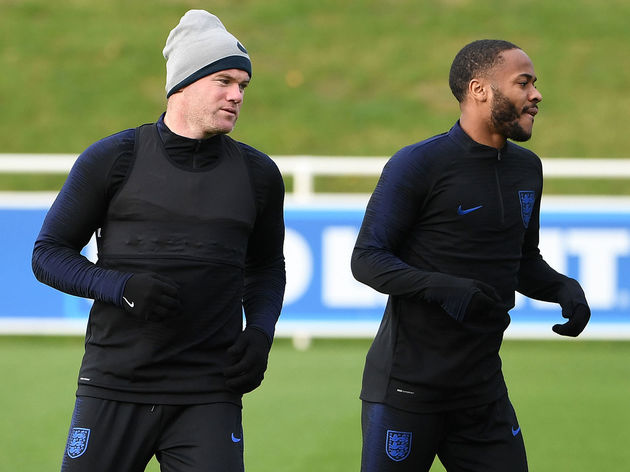 Man Utd hero Rooney has also offered up some advice to the younger members of the squad, likes Winks, as he aims to pass on his years of experience.

"Obviously, it is not all going to be good every time, every tournament, every game, so just keep trying to learn and make sure you're one of the players that can try and bring a trophy back to England, which is long overdue."