​The former Lyon bruiser was immense in the French club's engine room last campaign, earning a reputation as one the finest young defensive midfielders in Europe following a string of superb displays in the Champions League. A number of elite teams had been tracking him thereafter, though Spurs won the race to his signature, the Lilywhites confirming his arrival in early July.

Ndombele was particularly impressive as Lyon took four points off of ​Manchester City in the group stages of the tournament, showcasing his incredible stamina, footballing intelligence and masterful tackling ability.

He inherited it from Kevin-Prince Boateng, whilst it was Tom Carroll who received the jersey from Walker. 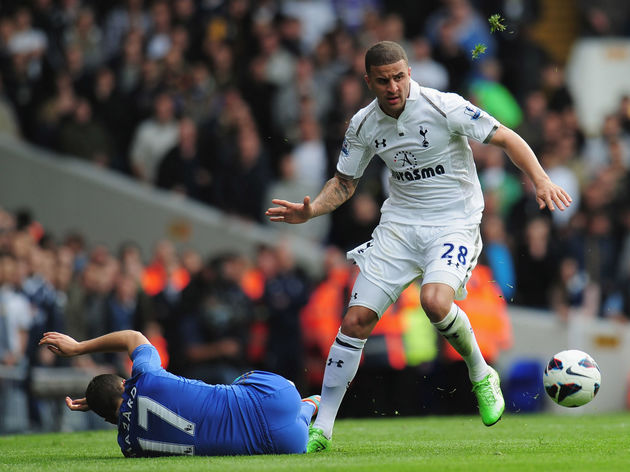 Spurs supporters may get their first glimpse of Ndombele in action for the north Londoners on 21 July, when Mauricio Pochettino's recruits take on ​Juventus at the Singapore National Stadium as part of their pre-season preparations.

If the Frenchman is not selected for the Bianconeri match-up, then he will almost certainly make an appearance against one of ​Real Madrid or fellow English outfit ​Manchester United, both of whom face Tottenham later that month.