​Sir Alex Ferguson believed that most football teams operate in four year cycles. There were only a number of team talks players could react positively to, their best-before date with one philosophy winding down with each match. 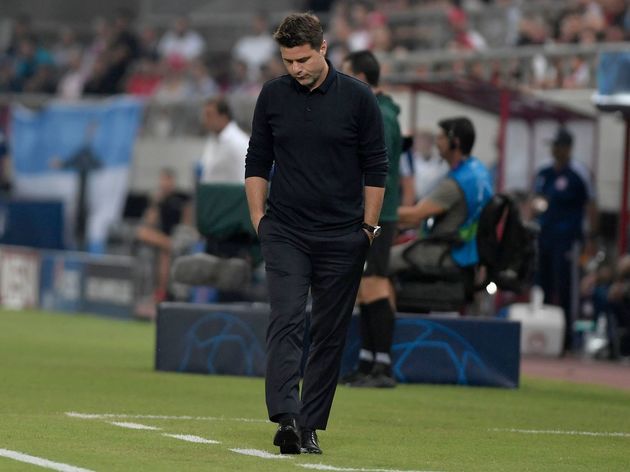 Mauricio Pochettino's problem at Tottenham is that the cycle is ending, and he does not have enough top talent to keep a flickering light burning for much longer. 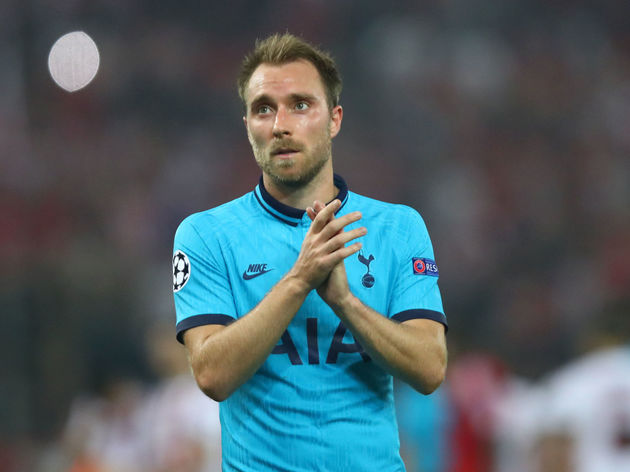 Premier League games last season. A stale squad that lacked the desire and, more importantly, the quality to challenge the top clubs meant a miracle was needed to win major honours.

Tottenham's run in the Champions League was just that - a miracle. Every player in their European campaign squeezed every last ounce of energy into ensuring they reached the final, playing in a more pragmatic manner than Pochettino would probably prefer.