​Tottenham defender Toby Alderweireld has claimed that he is not trying to engineer a move away from the club during the current transfer window.

With just one year remaining on his contract, which includes a release clause of £25m, there has been speculation that the Belgian centre back will leave Tottenham this summer after four years in north London. 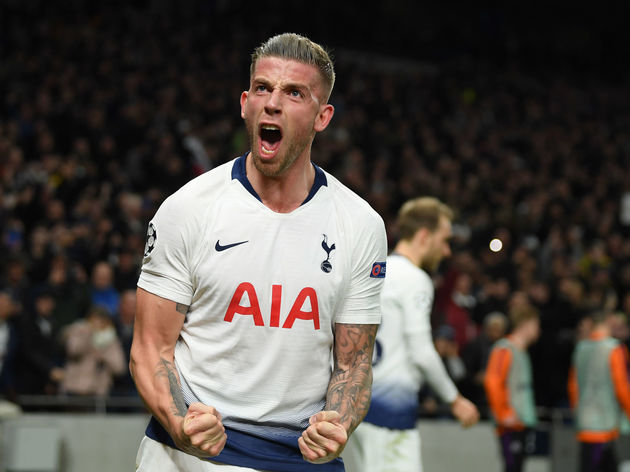 Roma have been one of the leading contenders to buy the 30-year-old, as their sporting director Gianluca Petrachi confirmed that the Serie A side were interested in signing Alderweireld

However, Alderweireld is refusing to become distracted by the current uncertainty surrounding his future.

"I've always said, I'm focused on Spurs and trying to deliver the job that I need to do. In football, everything can go quick but my focus is on Spurs and to be ready for the start of the season", he told reporters on Sunday, as quoted by the Evening Standard

With Hugo Lloris missing out due to tonsillitis, Tottenham

Spurs were rumoured to be eyeing a move for the Danish center-back Joachim Andersen, who has spent the last two years at Sampdoria. That will no longer happen though, as Andersen has opted to switch to French club Lyon instead, in a deal that was finalised earlier this month.