For the second time in three months, Jose Mourinho was outfoxed, outwitted and outsmarted by his student in Frank Lampard, who spent post-match bemoaning of his master receiving tip-offs from within the Cobham camp.

The dark arts are nothing new to Mourinho’s arsenal, but his Spurs side were sorely lacking in ideas up top. Son Heung-min’s fractured arm coupled with Harry Kane’s hamstring woes means they must get by without sources of 50-60 goals a season - a problem for any manager regardless of their skill, pedigree, reputation or beliefs. 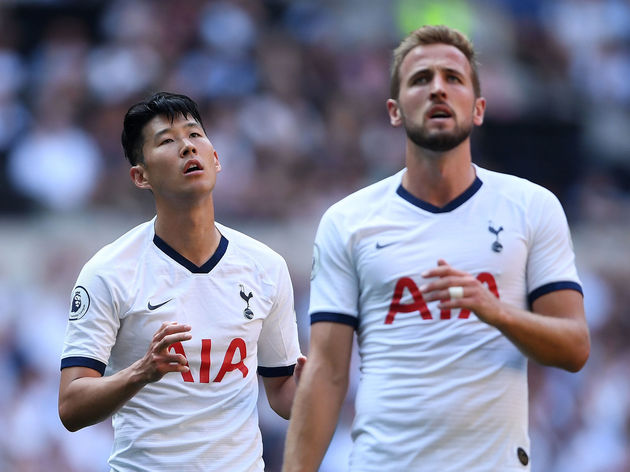 And yet it still feels like Tottenham should have at least done more at the weekend.

Mourinho’s been encouraging of his players during this testing time, emphasising that they’re doing the best they can given the circumstances. He’s countered that by saying he would love it to be July already.

The stark contrasts in his quotes is rather metaphorical of how football is nowadays - one extreme or the other, no in-between. Mourinho’s appointment back in November was met with either pure excitement or horrible anguish, and both sides of the battle are coming to terms with tempered expectations one way or another.

Mourinho isn’t the manager he once was, nor is he completely clueless. Mourinho has no strikers ‘available’, but Troy Parrott would have been given a chance by now under most other coaches. Mourinho has never joined a club in the top five leagues mid-season and is having to adapt, while a manager of his calibre should have found more solutions by now. Mourinho could yet emulate other sides by making a winning system without proven forwards (see: Chrissy Wilder’s rock ‘em sock’em ​Sheffield United), but he is yet to demonstrate much tactical evolution. 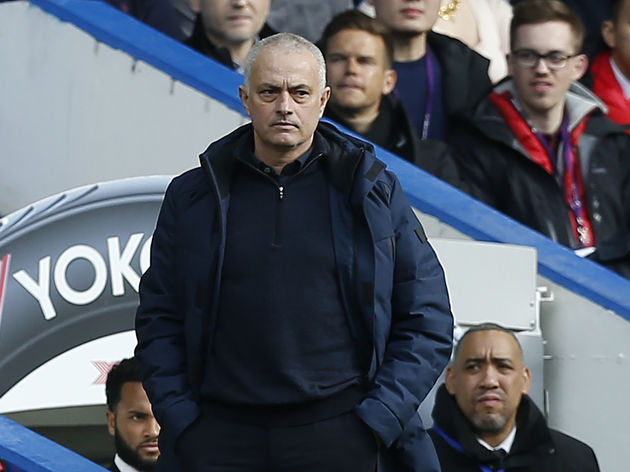 Whether the head coach could have done more without striker on the pitch is one thing, but there’s no denying that Tottenham were abject in every single department - attacking, defending, passing, dribbling, pressing - and that can only come back to the head coach.

To let Mourinho use the season as a write-off when he will have been in charge for more than half of the campaign is ludicrous, yet still a real possibility. For some fans, that’s also where they’re at - they wish it were July as well. The rot has set in, the apathy has kicked in. The bloke in the dugout may as well be 'Tactics' Tim Sherwood. It was only a week ago that Spurs put in one of their most exciting performances of the season against ​Aston Villa, and they can still try and find a way to replicate that enjoyment - there just needs to be stronger evidence that Mourinho can conjure it up.

Spurs can still win a trophy this season, and at this stage no one would begrudge Mourinho for putting his eggs into that shiny silver basket - that was the method behind his mad appointment after all. But if that’s the endgame for this season, then it will be a slog for everyone involved at ​Tottenham until May, let alone July.