To date the club have played three senior matches at their new ground since its official opening, including a 1-0 win over Manchester City in the first leg of their Champions League quarter final.

The new 62,062 seater arena is already capable of hosting NFL matches, with a specially fitted pitch underneath installed after a deal was agreed

“We have been delighted with the reaction from our fans and all visitors since we officially opened our new home two weeks ago. Our aim was always to create an iconic multi-use venue capable of hosting world-class events," he told ​Standard Sport.

“We have the top UEFA stadium status, which means the venue is fit to stage any European football event, and we believe the stadium’s extensive capabilities, particularly the flexibility of having two surfaces, mean we can host a vast range of world-class sporting and entertainment events.

“We’d be open to having conversations if the relevant organisations were interested in using our stadium." 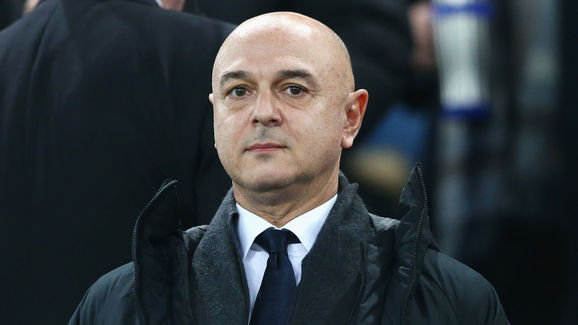