​Tottenham chairman Daniel Levy has stated he is on board with the idea that ​Premier League fixtures might be played overseas in the near future.

Levy is seemingly at odds with the decision-makers, as Premier League chiefs have long since abandoned proposals for a '39th game' to be played abroad, but similar ideas are being driven in leagues across Europe.

Spain have recently overseen the relocation of their Supercopa tournament to Saudi Arabia, in which Barcelona, Atlético Madrid, Valencia, and eventual winners Real Madrid competed. There have also been discussions over hosting La Liga fixtures overseas. Levy, speaking to Varsity, the Cambridge University student newspaper, stressed that the rapid development and growth of the 'footballing industry' means possibilities such as playing fixtures abroad ought not to be dismissed.

"It's important that we are always open-minded to anything that is proposed," he explained. "In Spain, they are playing the Supercopa in Saudi Arabia this year, so we've got to be conscious that there needs to be a balance."

After news of ​Tottenham's partnership-deal with Amazon Prime emerging at the beginning of the season - a lucrative deal Levy was responsible brokering - he has also backed the company's recent introduction into broadcasting of Premier League fixtures.

"The way they've been doing their live broadcasting has created quite a bit of attention," Levy said. "Competition is good for everyone." 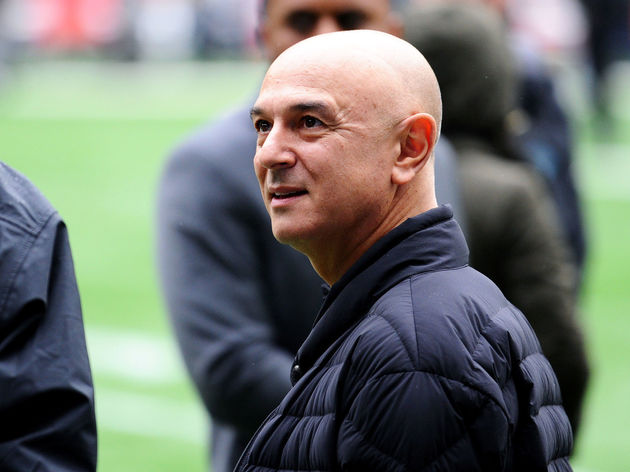 Furthermore, Levy admitted he opposes the rules that prevent the broadcasting of live Premier League, Football League or FA Cup matches on TV between 2:45pm and 5:15pm on a Saturday in the UK.

Such restrictions have been in place since the 1960s, and Levy was vocal about the idea of leaving those rules in the past.

"I'm not so wedded to something that is so historic," he added. "Just because it has always been there doesn't mean it needs to be there forever."