​Hugo Lloris has returned to London after leaving Tottenham's pre-season tour prematurely due to a case of tonsillitis.

The club captain fell ill shortly after Tottenham landed in Singapore on Thursday and did not take part in any training sessions before jumping on a flight back to England on Sunday.

Hugo Lloris has today returned to London from Singapore to continue his recovery from tonsillitis.#SpursTour2019 ⚪️ #ICC2019

​Tottenham have confirmed that Lloris is back in England to recover in a club statement on their ​website which read: "

Harry Kane's winning goal proved to be the talking point of the match, as he looped an effort over the head of Wojciech Szczesny from just inside the Juventus half with virtually the last kick of the game. 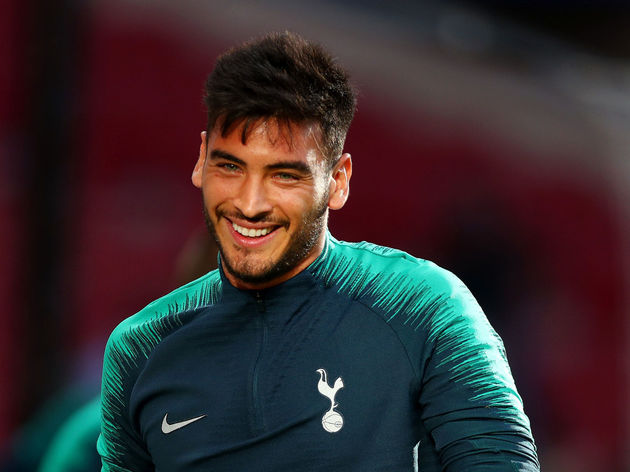