​Tottenham have confirmed midfielder Moussa Sissoko will be out of action for at least three months after undergoing surgery on a knee ligament injury.

The France international suffered the problem during the 1-0 loss to Southampton last week and subsequently missed Tottenham's FA Cup draw with Middlesbrough as further tests were carried out.

In a statement on their official website, Tottenham confirmed Sissoko will now be out until at least April after having to undergo surgery for the "The France international sustained the injury in our fixture against Southampton, resulting in him missing our recent FA Cup tie at Middlesbrough.

"Our medical staff will monitor Moussa’s recovery before he commences rehabilitation with a view to returning to training in early April."

Sissoko has made 26 appearances across all competitions this season, starting all but two games in the league - he was a second half substitute in West HamNorwich 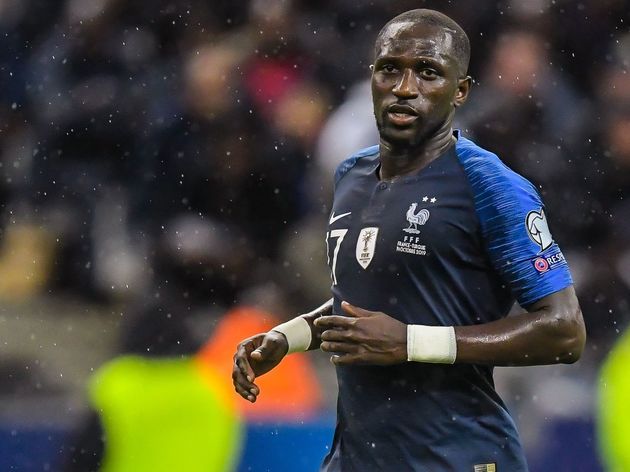 The 30-year-old has been one of the club's standout performers in midfield this season and would have hoped his form would help seal his place in France's squad at Euro 2020.

Didier Deschamps in almost a year, but Les Bleus could be will be forced to rotate during the next international break - with Under-21 internationals like Jeff Reine-AdélaïdeJonathan IkonéBoubacar Kamara