 We have reached agreement with Portuguese side Vitória for the transfer of Marcus Edwards.

We wish Marcus all the best for the future. pic.twitter.com/muHPC2uW9R

"The Academy graduate made one appearance for us in an EFL Cup tie against Gillingham in September, 2016, and spent time on loan at Norwich City and Excelsior Rotterdam during the last two seasons. 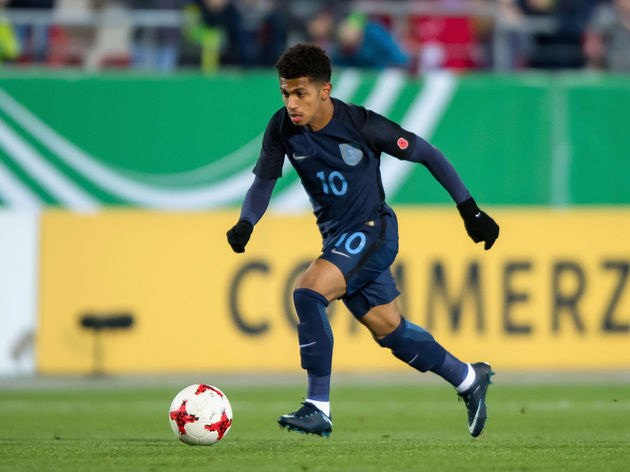 Following his solitary senior appearance, Edwards received plenty of praise from Mauricio Pochettino who even likened the winger to a young Lionel Messi, demonstrating how highly regarded he was at the club.

"His qualities? It's only looks, his body and the way that he plays, remind a little bit from the beginning of [Lionel] Messi. ​Evening Standard

"[Edwards] is a very good prospect and, potentially, he can be a top player but we need to be patient and tell him that he has a lot of talent, enough talent to be a top player, a great player but now it's how he builds his future, that's very important. And it's our responsibility to tell him."