​Tottenham are considering a January bid for Ajax goalkeeper Andre Onana, with the Cameroon international valued at £35m, according to one report.

Club captain and current number one Hugo Lloris was ruled out until 2020 after dislocating his elbow in the defeat to Brighton in October, but his pre-injury form appears to have nudged Spurs toward finding a long-term successor. 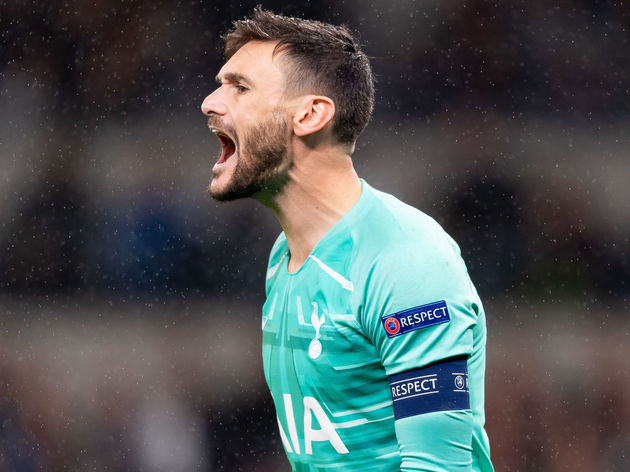 After impressing in Ajax's run to the ​Champions League semi-finals - including a first-leg clean sheet at the Tottenham Hotspur Stadium - Onana now tops Tottenham's list of Lloris replacements, according to ​The Sun.

A valuable asset and long-time servant since his arrival in 2012, Lloris' occasional lapses in concentration and errors of judgement have become alarmingly frequent, and it appears ​Spurs may choose succession planning over sentiment in moving for Onana.

At 23 years old, Onana is almost a decade younger than the Frenchman and also has four years on understudy