Tottenham have downgraded West Ham United to Category B for ticket sales in the 2019/20 season, in a hammer blow to the Irons' ego.

The various categories for such sales are defined by the anticipated demand for tickets as well as, by proxy, the prestige of the game, controlling the base price for the game. 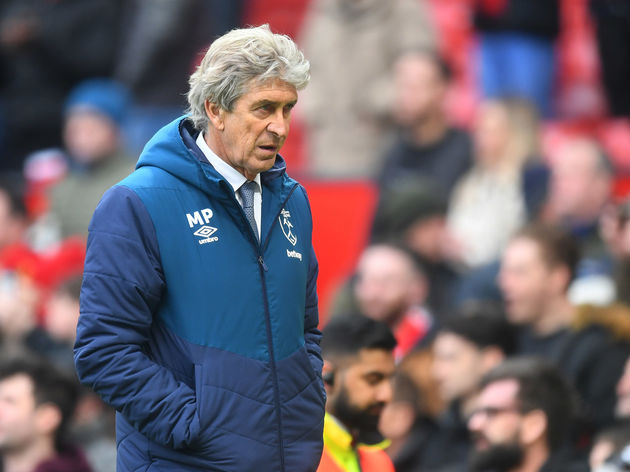 Spurs revealed the new pricing system on their official website, with just Liverpool, Arsenal, Manchester United, Manchester City and Chelsea making the cut for Category A.

This left the Hammers, who had historically always been put in the top bracket, languishing alongside Brighton, Newcastle, Leicester, Everton, Wolves, Watford, Southampton and Crystal Palace in Category B.

That means the lowest price for an adult at those games will be £43, and the maximum £95.

As for lowly Category C, those spots are taken up by the big five that are Aston Villa, Sheffield United, Bournemouth, Burnley, and Norwich.

While West Ham fans will receive this news just as it was announced that their club had agreed to sell star forward Marko Arnautovic, Spurs fans are comparatively ecstatic, having made two signings just this week, after two barren windows in the transfer market.

Leicester will settle for more than Van Dijk’s cost, City reluctant to pay it, United happy to press on.

The biggest of those two was Tanguy Ndombele who, speaking to the club's official website, declared upon his arrival: “I am very happy to be here and looking forward to playing in the new stadium. It’s very simple for me – Spurs are in the top four teams right now in England.

"I believe that my style of play is well suited to English football and Tottenham are giving me the opportunity to show that, so I am extremely happy to be here."