​Tottenham Hotspur's new stadium hosted its first event as the club's Under-18 side faced off against Southampton on Sunday.

The youth side, which also features first-team manager Mauricio Pochettino's son, earned a convincing 2-0 victory over the Saints at the new 62,000-seat stadium

​​Speaking ahead of the game, academy official John McDermott spoke about the exciting experience in a video on the club's ​Twitter page.

46 - Away we go with the second half at #SpursNewStadium.

COME ON YOU SPURS! 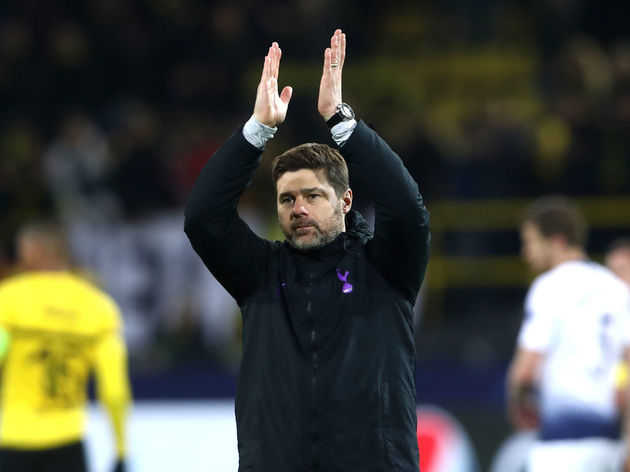