Tottenham have joined Manchester United and Chelsea in the race to sign West Ham contract rebel Declan Rice, according to a report.

The 19-year-old defender has failed to extend his current deal at the London Stadium which expires next summer. The Sunclaims that this has alerted a host of top clubs, including Spurs, who are interested in his signature as they hope to compete with the 'deep pockets' of Manchester Unitedand Chelseain the transfer market.

It is said that with contract talks with Rice have ground to a halt, financially savvy Spurs could make a bargain if they were to succeed in adding him to their squad.

Mauricio Pochettino's side failed to sign a single player during the summer transfer window as they are currently taking massive financial hits ahead of their delayed move into their new stadium. 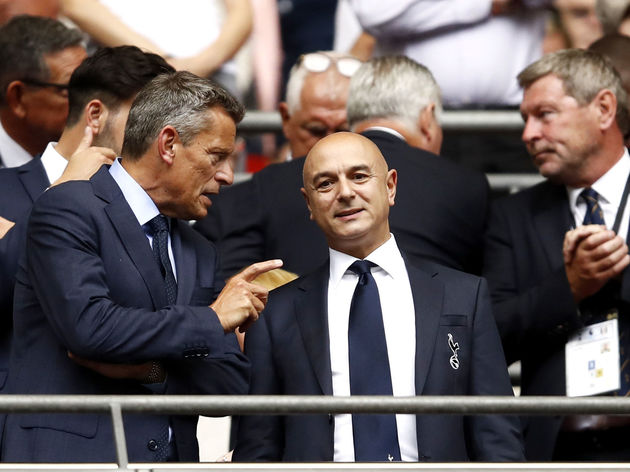 Rice began his career at Stamford Bridge, but after he was released by the London club, he joined the ranks at West Ham where he is now beginning to make a name for himself.

Rice has been voted young Hammer of the year for successive seasons in east London and now the defender turned midfielder is one of the club's top performers.

The three-cap Republic of Ireland player has started the last eight Premier League matches for Pellegrini as the Hammers currently sit in the bottom half of the table. West Ham will host current champions and league leaders Manchester City on home soil this Saturday as they aim to extend their three-match unbeaten run.