​Tottenham Hotspur are a really good football team. We all know this. However, it's probably time they start acting like one.

Last season ended in abysmal fashion, and things haven't been too great this time around. That latest alarming result came as Spurs threw away a two-goal lead to draw 2-2 with Olympiacos on Wednesday, despite lining up with a side made up of entirely first-team players.

Mauricio Pochettino has already used four different defensive lines, and it doesn't seem like he really knows his best lineup. So let's try help him out. 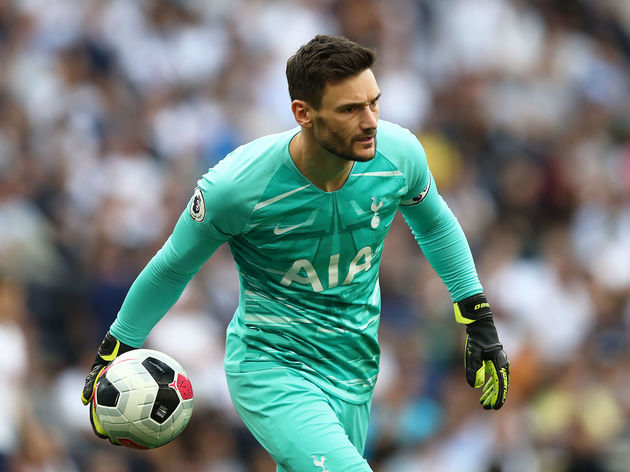 Probably the easiest position to choose. Are we all in agreement that Hugo Lloris is ​Spurs' best goalkeeper? Good.

To be fair to Paulo Gazzaniga, he has been fantastic when called upon, but he's not a World Cup winning superstar who has been one of the world's elite for a number of years now.

Lloris has started every game this season, and deservedly so. He is Pochettino's best option, and the manager knows it. Now, here's where it gets a little hazy. Pochettino got rid of ​Kieran Trippier during the summer after seemingly forgetting that he was their best right-back, and then declined to bring in a replacement.

Kyle Walker-Peters began the season as a starter before ​Serge Aurier took over, and recently centre-back ​Davinson Sanchez has taken up the role on the right. All three have their flaws - Walker-Peters is not yet ready, Aurier has a nasty habit of forgetting to concentrate, and Sanchez just isn't a right-back. Of the three, Aurier is probably the best option.

However, it was Juan Foyth who played as a right-back in pre-season, and he would almost certainly have started the campaign if he had not picked up an ankle injury in the summer. When he's back, Foyth should be the first choice and Sanchez should be nowhere near. The partnership of Alderweireld and Sanchez started the campaign, but the Colombian's move out to the right saw Vertonghen reinstated as a starter. Whilst results with the two experienced Belgians haven't been great, they are still Spurs' best duo.

Alderweireld is the undisputed leader, but Vertonghen is the better sidekick at the minute. Sanchez will likely take over from whichever Belgian leaves first, but now is not the time for him. 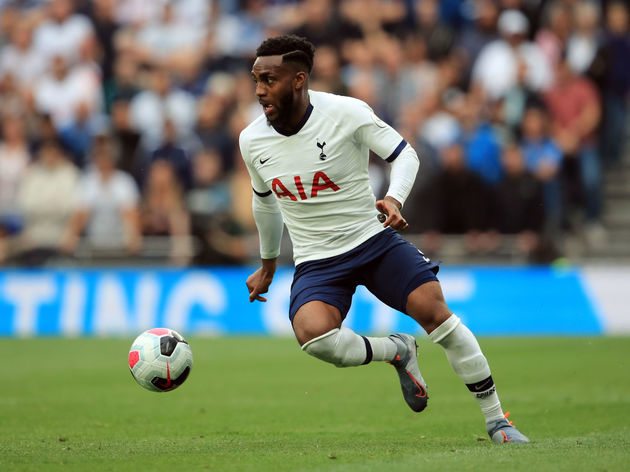 ​Danny Rose lost his place as Spurs' first choice last season, but has comfortably wrestled that spot away from ​Ben Davies this year.

​Pochettino has tended to opt for the player who is in the best form, but he should stick with Rose going forward. The Englishman is reliable defensively and powerful going forward, and was widely viewed as England's top left-back in the not-so-distant past.

Davies is perhaps the better pure defender of the two, but Spurs' system often relies on adventurous play from their full-backs. With that in mind, it has to be Rose.