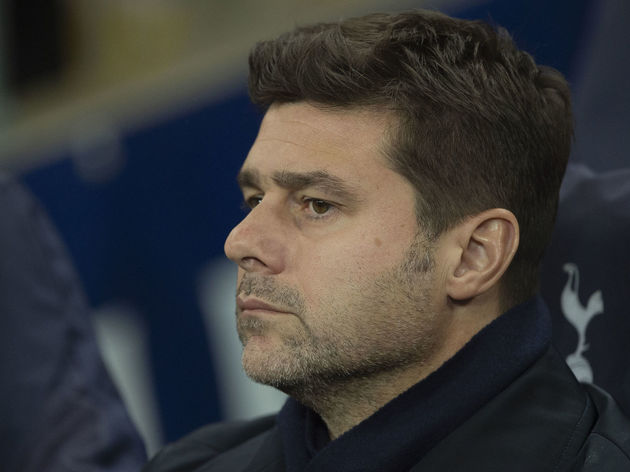 "They have everything the manager would want," Berbatov told Goals on Sunday (as quoted by Sky Sports.) "A great squad, great training pitch, great stadium. Maybe they are missing only silverware." "It goes for the manager as it does for the players - they want to win something and have something to show afterwards," said Berbatov who last played in the Indian Super League with

"For Spurs to reach the heights they want to reach they need to keep Pochettino. Spurs need to win something in order for him to stay - it is the only thing missing.

"I hope he stays, everyone I speak to has only good things to say about him." 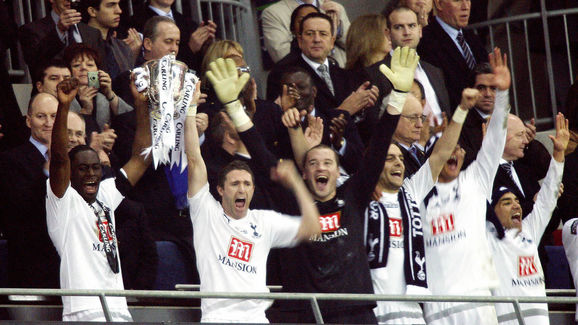 Berbatov was part of the last trophy triumph for Spurs coming in the form of the 2007-08 League Cup. This season, they remain in the hunt for four trophies.

Spurs picked up another three points on Saturday evening, as they beat ​Leicester City 2-0 thanks to goals from​ Son Heung-min and ​Dele Alli - lifting them to third in the Premier League table with

The north Londoners remain in the Carabao Cup, where they will meet fierce rivals Arsenal in the quarter-finals on December 19.

However, their Champions League hopes are hanging by a thread with Spurs needing to overcome ​Barcelona at Camp Nou Tuesday evening to continue their stay in Europe's elite club competition.