Spurs have been Champions League regulars since 2016 when Mauricio Pochettino oversaw qualification for the first time in six years. They went all the way to the final last term, but a dreadful start to 2019/20 already threatens to put qualification for next season's competition in jeopardy. 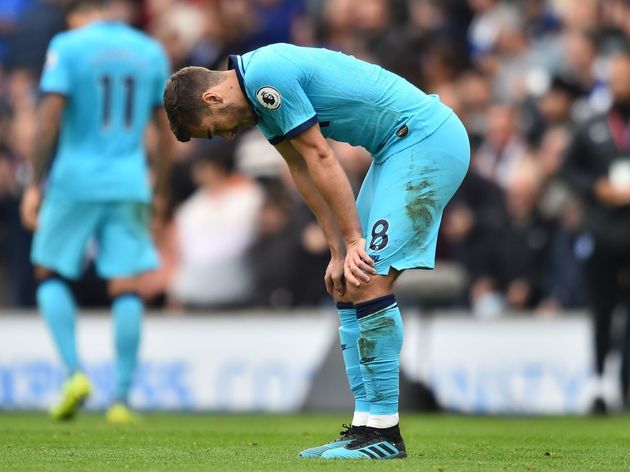 Pochettino’s team have won just three of their opening eight Premier League games of the new domestic season, with Saturday’s comprehensive 3-0 defeat to Brighton coming only days after a humiliating 7-2 European mauling at the hands of Bayern Munich.

There are already question marks over the respective futures of Danny Rose, Jan Vertonghen, Toby Alderweireld and Christian Eriksen - with the latter three all out of contract at the end of the season. There is even speculation that Harry Kane is growing frustrated.

Pochettino himself has also expressed frustration, suggesting that the club hierarchy is yet to settle on a new plan now that the natural cycle of one team’s lifespan is coming to the end.

According to the Daily Mail, chairman Daniel Levy has implemented an ‘incentivised pay structure’. It has the benefit of rewarding players for success in the form of bonuses and topped up wages, but it also serves to protect the club if certain targets are not met.

Therefore, if Spurs do miss out on Champions League qualification, the club is not obliged to pay the players as much as they would be should it be achieved. It means that Levy is not stuck paying Champions League wages to a squad when there is not a Champions League level budget.

The ​prize money in the Champions League is far superior to that of the Europa League, with the elite group stage alone worth €15.25m to each club, compared to €2.92m in the secondary competition.

Indeed, one of the main concerns from Arsenal director Josh Kroenke during the summer was that the Gunners have “a Champions League wage bill on a Europa League budget”. 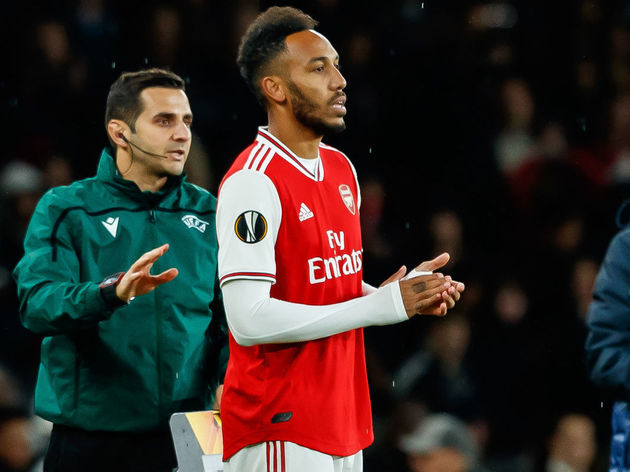 Spurs would avoid similar difficulty if they miss out on Champions League football, although the players are unlikely to happy about it and it could present problems in other ways.

It must be noted, however, that despite a poor start to the season, Spurs are only trailing the Premier League top four by three points as things stand; hardly an unbridgeable chasm.