Tottenham Rebuild: Who Spurs Must Sign & Sell to Turn Fortunes Around

​Almost three months on from Norwich City's Max Aarons was one of Tottenham's main targets during the January transfer window, but it was little surprise that the Canaries were reluctant to offload the youngster last month as they battle against relegation.

Currently sitting seven points clear of safety and looking near-certain for the drop, Aarons will almost certainly be on the move at the end of the season.

Serge Aurier's continued to blow hot and cold under Mourinho this season, so bringing in another homegrown player who could start at right back for Tottenham for the next decade is an opportunity that's too good to miss.

The England Under-21 international apparently has an asking price of £15m which is unlikely to go down even if Norwich City do drop back into the Championship next season. 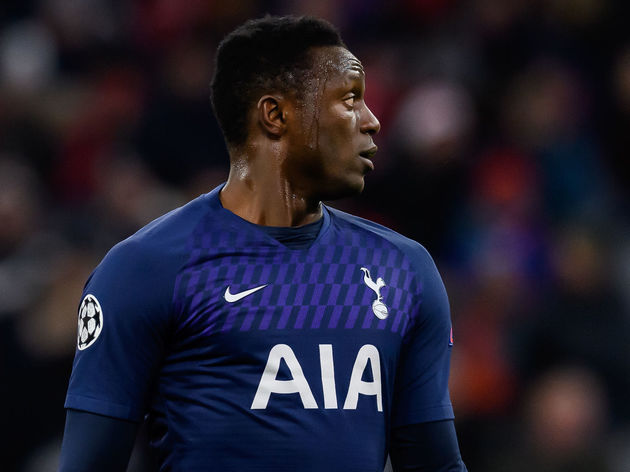 Tottenham are one of the many clubs who've been tipped to make a move for Nathan Aké, while But with mistakes creeping back into the 33-year-old's performances in recent seasons, Tottenham will have to make the tough decision to cut ties with a goalkeeper who could cost them points on any given matchday. Dominik Kotarski and Kjell Scherpen to step up into the first team next season in preparation for Onana's move elsewhere. Érik Lamela is the last surviving player from Tottenham's spending spree in the immediate aftermath of Gareth Bale's transfer to Real Madrid, becoming their club-record signing - level with Roberto Soldado - in a €30m deal from Roma.

It hasn't been all bad for the 27-year-old either. His rabona goal against