One of the interested parties has been ​Tottenham, who have been scouring the European market for a stop-gap in place of the injures Harry Kane. Despite showing concrete interest in the striker, 90min understands that no deal has been found with Spurs only wanting to bring the player in on an 18-month loan while Milan were adamant on a permanent move. Premier League clubs also believed there was a lack of readiness from the player to move to the English top flight.

Due to the impasses in negotiations, ​Bundesliga outfit Hertha Berlin have stolen a march on their Premier League counterparts, with a late bid to sign the 24-year-old striker on the cusp of completion.

As reported by trusted journalist ​Fabrizio Romano, there is now a 'total agreement' between the two parties for the Polish international to join. Piatek is now en route to the German capital to thrash out the remaining necessities before the transfer deadline. 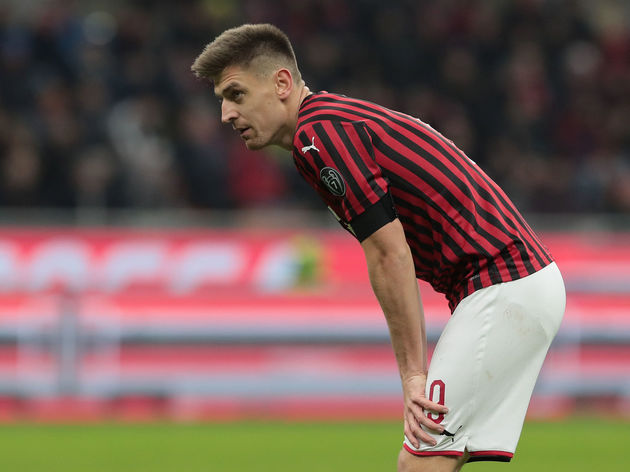 While on the surface it appears as if Spurs have missed out on a key target, their unwillingness to strike a permanent deal stems from a combination of Kane's projected April return and Piatek's indifferent form.

Milan were demanding in the region of