​The agent of highly rated Napoli youngster Amadou Diawara has stated that any prospective club who wish to sign him would need to pay a fee of around £44m.

The Guinea born defensive midfielder has only appeared six times for Napoli this season, but manager Carlo Ancelotti is said to be a big fan of his, and the Neapolitan club will not part with him easily. Spurs have previously enquired about the player's availability and a £31m bid was discussed, but it's now understood that a considerably higher fee will be needed. 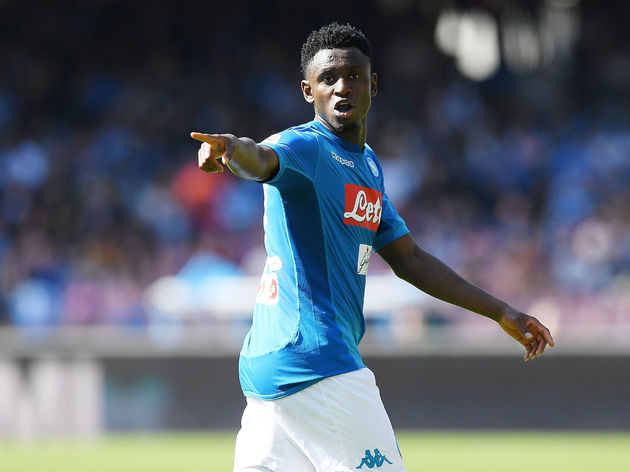 Speaking to TuttoMercatoWeb, Diawara's agent Daniele Piraino discussed his client's future and disclosed the kind of fee it would take to purchase the player.

“Napoli considers [him] a top player. The same applies to the boy who believes he is in a large company. The Naples will not accept proposals of less than €50m, a figure [for] great players.

“Moreover, if Diawara were to leave the blue club, he would do it only for companies of equal or greater value, with the same objectives, and not for taking steps backwards."

With Spurs' general reluctance to spend in the transfer window, let alone a fee north of £40m, it's difficult to see how Diawara could end up in north London. 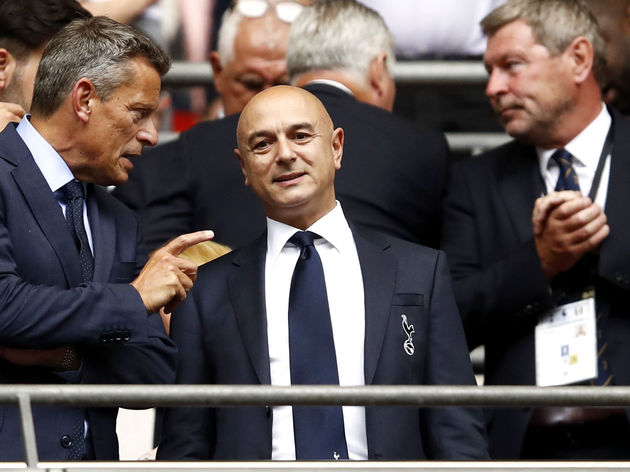 The club are looking for a replacement for Mousa Dembele in the short term due to the Belgian's injury, but in the long term they also need backup in defensive midfield. Dembele was expected to leave in the previous window due to the pace of the Premier League catching up with him, but with precious few options in his position, his stay in north London could be extended.