​Spurs will be looking to bounce back from their humiliating Carabao Cup exit at the hands of Colchester United, when they host Southampton at the Tottenham Hotspur Stadium on Saturday.

Their defeat on penalties to the U's on Tuesday came after a string of other poor results, with Mauricio Pochettino's side only winning twice so far this season - putting the Argentine under pressure for the first time during his time in charge. 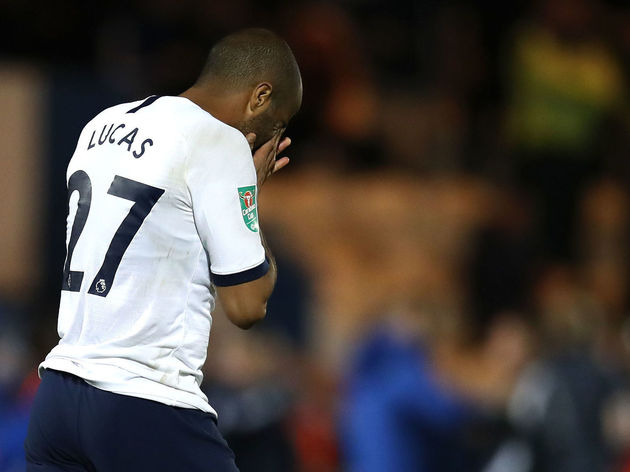 There were no such struggles for Southampton in the Carabao Cup, as they stormed to a 4-0 win over their bitter rivals, Portsmouth, at Fratton Park. The win was the perfect tonic for the Saints' defeat against another one of their south coast neighbours, Bournemouth, last weekend.

​Spurs' most high profile absentee is summer signing Giovani Lo Celso. The Argentine picked up a hip injury whilst on international duty which should keep him out until November.

Another new arrival, Ryan Sessegnon, will also play no part in Saturday's game. The 19-year-old remains out with a hamstring injury and is continuing to be monitored by the club's medical team. 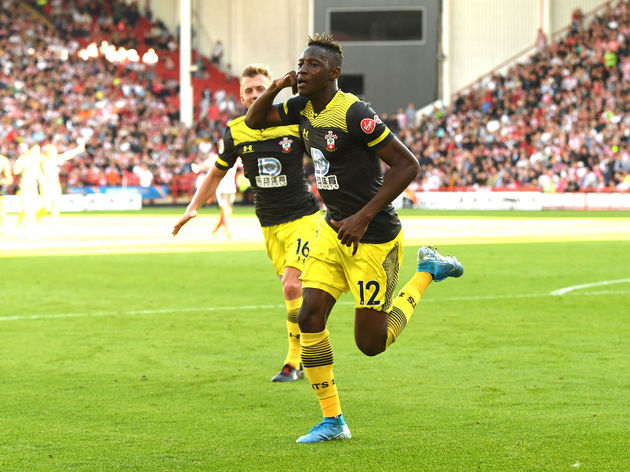 ​​In brighter news, Juan Foyth should be available for selection, though Pochettino is unlikely to risk the 21-year-old who has only just returned to training following an ankle injury.

Southampton's only real injury to report is the one suffered by Moussa Djenepo. Signed from Standard Liege in June, the Mali international has already scored twice for the Saints and his absence with a muscular strain is a big blow for

Two stalwarts of British footballing history, Tottenham and Southampton first played each other in March 1897, sharing the spoils in a 1-1 draw.

There has been 192 meetings since and Spurs hold the superior record, having won 81 of the contests to the Saints' 63, with 49 ending in a draw.

In the modern era the fixture has tended to produce some memorable games. In March 2000 a Steffan Iverson hat trick helped Spurs romp to a 7-2 victory, whilst Jermain Defoe would also score three in a 5-1 win for the Lilywhites during the 2004/2005 season. 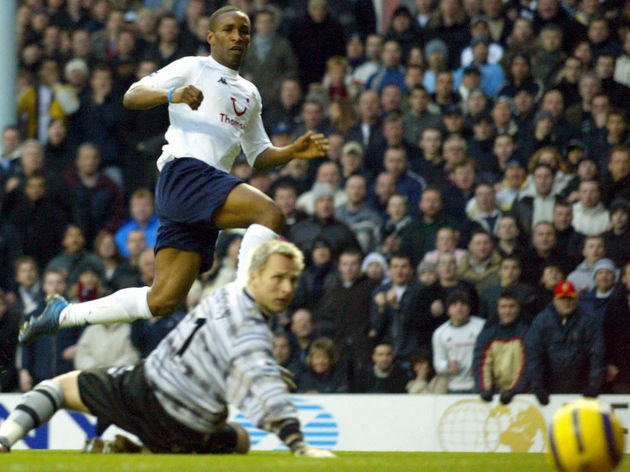 Harry Kane would continue this trend on Boxing Day 2017, when his trio of strikes propelled his team to a famous 5-2 victory.

It was the Saints who won the most recent meeting between the two sides however. Goals from James Ward-Prowse and Yan Valery cancelling out Kane's opener in March 2019.

Spurs are currently experiencing one of the​ir worst runs under the management of Mauricio Pochettino and are without a win in three in all competitions. 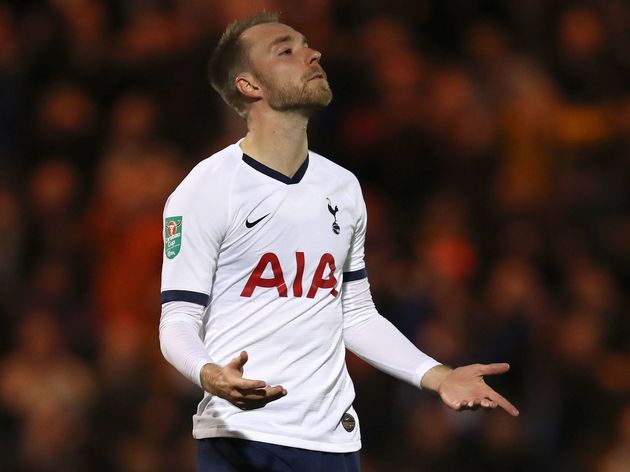 The nadir of Pochettino's Spurs tenure so far then came on Tuesday. His side were knocked out of the Carabao Cup by League Two side Colchester on penalties following a 0-0 draw in normal time.

Southampton's start to the season has been characterised by a real mix bag of results and performances. Since their catastrophic 3-0 defeat to Burnley on the opening day the Saints have responded well with wins over Brighton and Sheffield United, as well as an impressive draw with Manchester United. Ralph Hasenhüttl will therefore be disappointed by their 3-1 defeat to Bournemouth last Friday but will be hoping that his side's satisfying 4-0 win against Pompey in the Carabao Cup can be used as a springboard to push on this season.

Here's how the two club's fared in their last five games:

Spurs' recent blip is in danger of spiralling into an all-out crisis if hey fail to beat the Saints on Saturday. Because of this, expect a strong response from Mauricio Pochettino's side.

A resurgent Tottenham side should prove too much for the Saints although their pacy front line  may cause a number of problems for the Lilywhites' leaky defence.