The 21-year-old attacking midfielder has been one of the standout performers in the Championship this season, attracting interest from plenty of top-flight sides as a result. 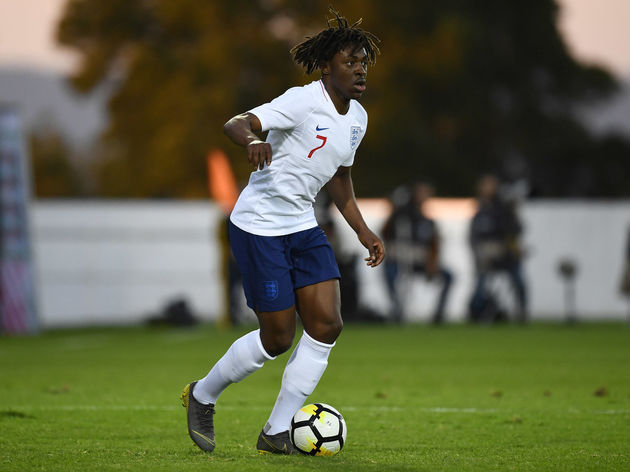 According to ​The Sun, former boss Mauricio Pochettino was incredibly keen on luring the youngster to the club, and the Argentine was expected to launch a £20m bid for Eze in January. However, since Mourinho's arrival, the interest in Eze has faded.

Mourinho has made a point of telling his players that he is not planning any January transfers, and he instead wants to spend more time getting to know his squad before diving into the transfer market, so a move for Eze now seems unlikely.

That will open the door to the rest of the 21-year-old's suitors. ​Chelsea, ​Leicester City and ​West Ham United are all named as potential bidders in the race for his signature, so it appears there will be no shortage of options for Eze.

​QPR are even understood to have been prepared to let him go to ​Spurs in January. Pochettino had made such a point about wanting Eze, while the player himself was keen on furthering his development under the Argentine, but Mourinho's arrival has certainly changed things.

If Mourinho is examining his squad, it is likely that he will not see a move for Eze as beneficial. He plays in the same position as ​Dele Alli, who has been one of Spurs' standout performers under Mourinho.

The England international has contributed three goals and one assist in his last three games, prompting Three Lions boss Gareth Southgate to admit (via The Mirror) that Alli may have earned himself a place back in the team. “José has played him as a number 10 and that’s his best position, having the freedom to run on into the box, that has been very clear for a long time,” Southgate said. “So it’s great he’s back on the scoring trail.