For all of the buzz among fans after Tottenham's smash and grab win over Manchester City, they were a tad humbler and much more frustrated in their 3-2 FA Cup triumph over Southampton on Wednesday.

Jose ​Mourinho's endeavour to treat this like a league game was the right one because Spurs' need to get over this trophy hump is as important as ever, but you feel like an exit would have taught Spurs a valuable lesson, and they now run the risk of similar performances. 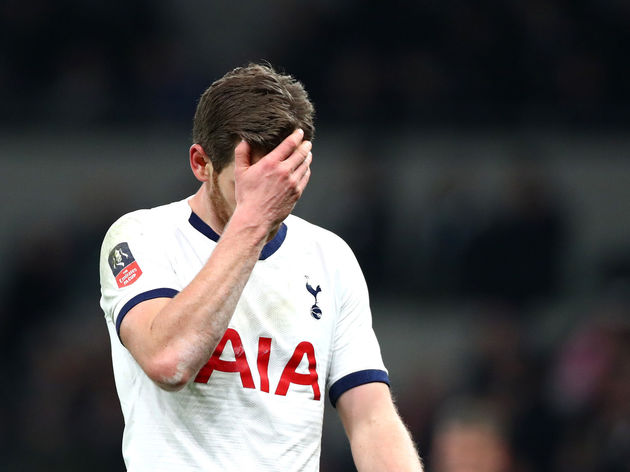 The likes of Jan Vertonghen - hooked after 51 minutes and visibly saddened by the reality of his game in 2020 - and Eric Dier are no longer shadows of their former selves, but the outlines, the ghosts of what's long passed by. Even captain Hugo Lloris, so majestic in the City win, was looking ropey again.

​Southampton did a great job of exposing Spurs' weaknesses - so often a ploy in many a Mourinho masterclass down the years. ​Tottenham

Of course, Mourinho would rather not be the protagonist against these sides anyway, but using their previous encounter in north London just a few months ago as an obvious example, Spurs have remarkably declined. 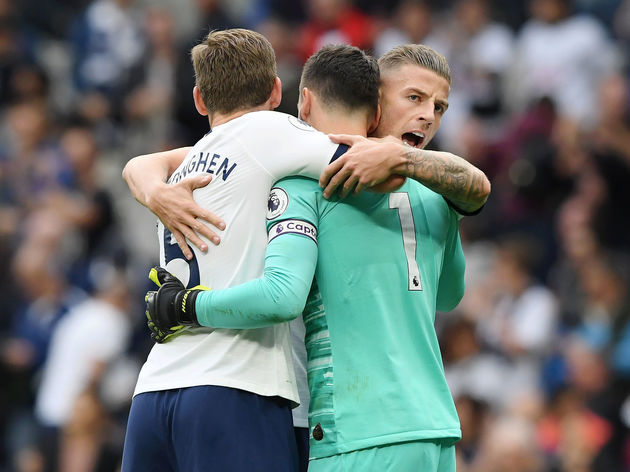 Tottenham beat Southampton 2-1 here in September with 10 men for over half the game, but put in a resilient defensive performance to get the job done - even with 11 men tonight, Spurs were desperately vulnerable.

It'd be unfair to lay all of the negatives at Mourinho's door - the stadium transition hasn't been smooth, key players have been injured, replacing a relative stalwart in Mauricio Pochettino was always going to require patience - but it's his responsibility as the head coach to show more signs of life in the new era. Matches are feeling like patch jobs, just trying to survive, if you can get anything more then that's a bonus. Whether or not a cycle has ended with this squad doesn't excuse them from not being able to simply keep the ball less than a year after reaching the Champions League final.

One step forward, two steps back, and a little one forward again in the face of victory - the foundations laid in the Mourinho-ball win against City just about remain with some more good feeling to boot, but they're perched finely, teetering on luck and fortune.

Up next for Spurs is high-flying RB Leipzig in the Champions League, who will almost certainly be as cut-throat in getting through the final third, but may not be as generous as City and Southampton with their finishing.