Tottenham's ​Fernando Llorente, who made an immediate impact when his flick found Harry Kane for the equaliser against PSV Eindhoven, has revealed what Mauricio Pochettino told him before he came on. “My instructions against PSV were to be in the box with Harry and help him, to be there, contribute and help us to score,” the 33-year-old explained.

"I think we did very well in the final minutes of the game and I was happy that I could help the team," he added, as reported by the club's official ​website.

The Spanish international joined Tottenham in 2017 from ​Swansea City for a fee of around £12m, but has struggled to establish himself in the north London side. 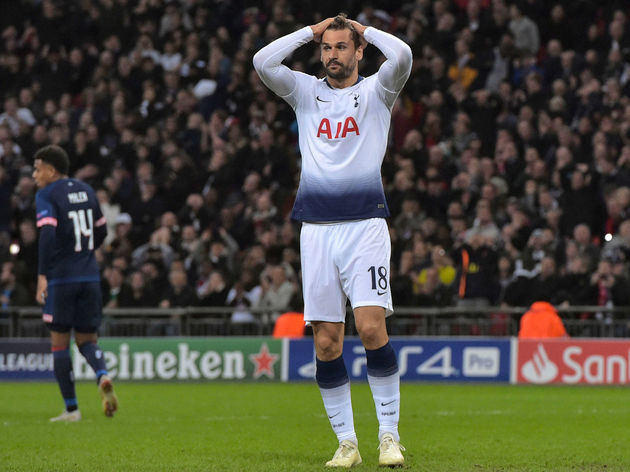 However, with such an instant impact in his cameo role at Wembley which saw the striker fire a header straight at keeper