Tottenham's Game With Liverpool Isn't Make or Break, But Jose Mourinho Must Show He's Not a Dinosaur

​Eesh. Where do we start with Tottenham, eh?

Things certainly aren't rosy. Without a win in three games ahead of a match against Premier League leaders Liverpool on Saturday, the mood among Spurs fans is pretty hopeless. It's certainly not the 'maybe things will get better, maybe?' feeling that lingered after the Olympiacos win in late November.

The jury was still out on Jose Mourinho even after he secured victories in his first three matches with Spurs. The team was still leaking goals and central midfield remained a big issue - even if it seemed like players like Dele Alli were getting back to their best. Fast forward just over a month with losses to Chelsea and Southampton, coupled with shaky displays against Norwich and Middlesbrough, and the former Manchester United boss' grand plan seems no clearer.

And while his spell in north London won't be defined by a game against the current Champions League holders who have dropped points in just one of their league games so far this season, Saturday night provides the opportunity for Mourinho to show just what he plans to do with this bloated and ageing Tottenham squad.

Saturday will not be an occasion for knocking the ball up the wing and hoping for the best. It will not be the right time to lump long balls up to either Son Heung-min or Lucas Moura, hoping either of them will beat Virgil van Dijk in the air. It won't be a match to let Serge Aurier wander while Sadio Mane lurks waiting for chances on the counter attack. Tottenham won't be able to shackle Klopp's all-conquering warriors in attack as things stand, so Mourinho has to approach the game with some kind of a tangible game plan. That sounds obvious, but ask any Spurs fan what their side tried to do against either Norwich or Middlesbrough and they will have little to no idea how to answer.

Question marks have lingered over Mourinho's ability as a top class coach since his calamitous 2015/16 season at Chelsea, while the spell at Manchester United - while it reaped a few trophies - did little to convince his doubters.

There are few who actually think Tottenham will get a result on Saturday. Liverpool seem to be an unstoppable force this season and Spurs are hardly the immovable object ready to stop the Reds dead in their tracks. 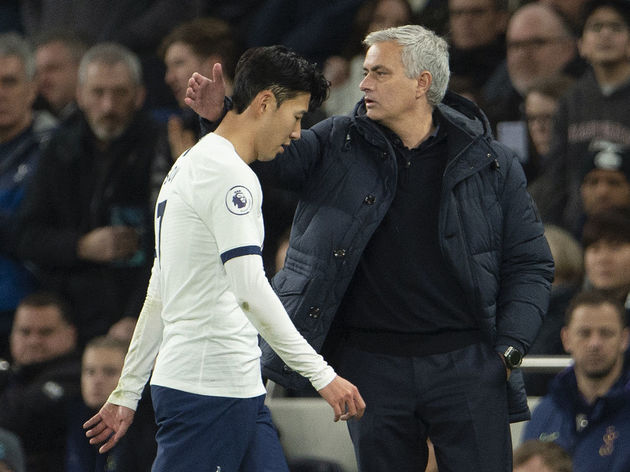 But Mourinho must, if nothing else, get his side moving the ball quicker and with more intent. Players like Son and Lucas can and have been threatening against top sides when provided with good service in the past, but there's been a reluctance from Tottenham's attackers in recent weeks to trust their ability and put opposition defences on the back foot.

Mourinho will likely never get his players to produce consistent attacking displays reminiscent of Tottenham's 2016/17 campaign - when they were at their peak under former manager Mauricio Pochettino - but his strengths as a coach need to become evident sooner rather than later. At the moment, ​Tottenham fans have little idea what they're watching and instead remain eager for that 'painful rebuild' Pochettino mentioned before the start of the season.

Mourinho needs his players to show their teeth in some regard on Saturday. With Harry Kane out injured and Moussa Sissoko sidelined until April, there are gaps in the team that Liverpool will undoubtedly exploit. 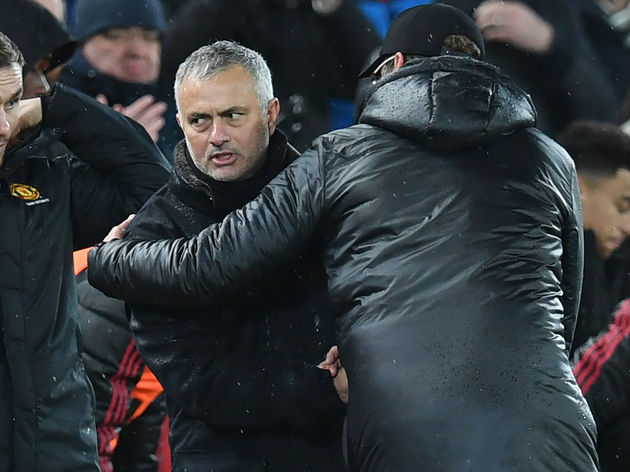 But things can't carry on the way they've been going, especially if Tottenham want to salvage anything from this season. A response is needed, and what better occasion for Mourinho to prove he can still perform as the big name manager he was once heralded as than against Klopp's Liverpool.

The expectation is low, but please Mou, show us something - ANYTHING - different.