​Tottenham midfielder Harry Winks has revealed he has been speaking to Jadon Sancho about Borussia Dortmund ahead of their Champions League round of 16 game in February.

The Spurs youngster revealed that Sancho and himself have been speaking on a regular basis ahead of their UCL last 16 meeting. 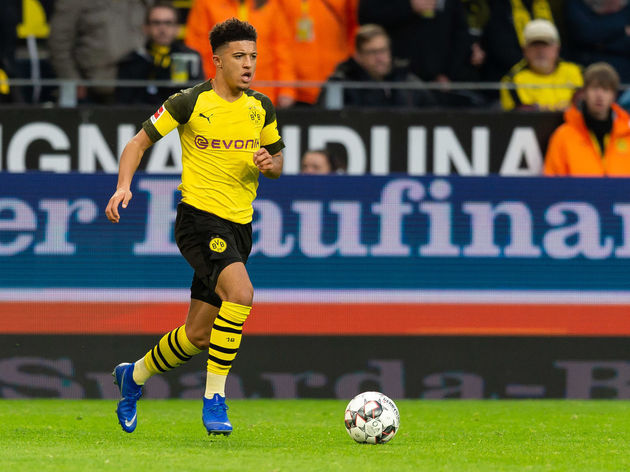 Winks, speaking the club's ​official website, stated that Jadon Sancho has been giving him updates on how BVB are performing in the Bundesliga:

Winks said: “We played them last season - they were a top side and I remember the atmosphere out there was something I’d never really experienced.

"They have been doing really well in the league this year. I’ve been speaking to Jadon Sancho and he’s been telling me what kind of side they are and how well they’re doing.

"They are a side we have to treat carefully and prepare well for as they are going to be a very dangerous team to play against, especially at their place. It’s a good opportunity for us to progress. It’s the Champions League and if you want to win it, you have to beat the best teams.”

The German side have an attack featuring the likes of ​Marco Reus, Sancho, Mario Gotze, Paco Alcacer and Christian Pulisic who are all in fine form, and combining well this season. ​

​Tottenham have been in good form recently, and currently sit third in the Premier League, six points adrift of ​Liverpool in top spot.