hen England played Kosovo in a European Championships qualifier in September, whilst Kane actually missed one – although the Three Lions did win the game 5-3 and qualify automatically for the finals at Kosovo’s expense. 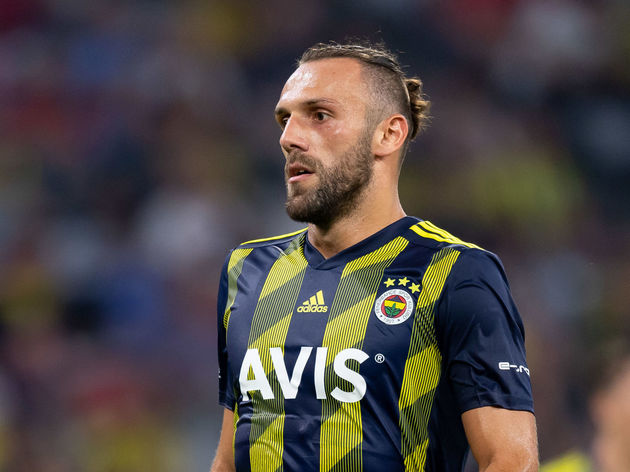